27. Downpour, or when parsed another way, what can be found in this puzzle's sets of circles: FALLING RAIN / FALLIN' GRAIN 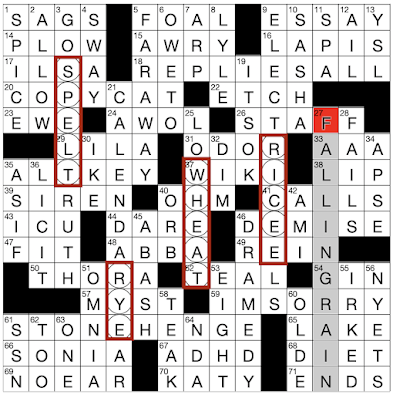 We've seen Katie Hale's puzzles before, but this appears to be Jason Reich's debut at the corner. We hope we hear from one or both of you.

5. Future yearling: FOAL. A yearling is a male or female horse, between one and two years of age.

16. __ lazuli: LAPIS. Intense blue, semi-precious stone. Considered the alternative birthstone for the month of September, together with Sapphires.

17. To whom Rick says, "The Germans wore gray. You wore blue": ILSA. Casablanca.

18. Commits an email faux pas: REPLIES ALL. I once had a (female) boss who accidentally "replied all" with some comments about the sender that should not have been public. I was so glad it wasn't me. Also know a woman who accidentally sent a picture of herself flipping off her cheating spouse ... to everyone on her contact list. The pitfalls of technology are many.

24. Unaccounted for, for short: AWOL. Away without leave.

26. Prop for Gandalf: STAFF. All FIVE Of Gandalf's Staffs (& When They Appear).

33. Battery size: AAA. Unless I'm missing something, this couldn't be anything else, since AAA is the only battery size that has three letters (with no numbers). List of battery sizes.

35. Space bar neighbor, on a PC: ALT KEY. The space bar has many neighbors, because of its width. On a Mac, it's labeled  "option." 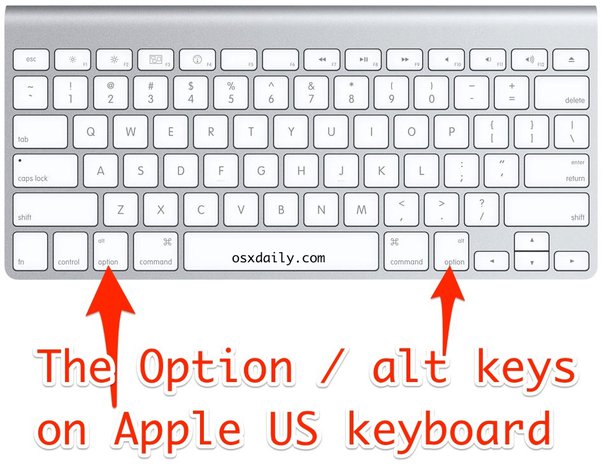 39. Tempter of Odysseus: SIREN. Sirens in The Odyssey were alluring creatures who sang beautiful songs that could drive a man mad just by hearing them. The sirens were one of the first ordeals Odysseus and his crew had to pass through so they could continue on their journey home to Ithaca.

44. Challenge: DARE. So many activities turned into a challenge now, like a decluttering challenge. Everything has to be a contest. Remember when cooking shows were just people cooking regular food? Like Julia Child's The French Chef, Jeff Smith's The Frugal Gourmet, and  Graham Kerr's The Galloping Gourmet. I would sit in front of PBS on Saturdays, pre-internet, with a pad of paper to write down the recipes.

47. Didn't need to be let out: FIT. Ohhhh ... as in altering clothing. I was thinking dog. Cats of course always need to be let in or out, wherever they're not.

50. Actress Birch: THORA. First I remember paying attention to her was in 1995's Now and Then. On the left below. Melanie Griffith played her adult counterpart. 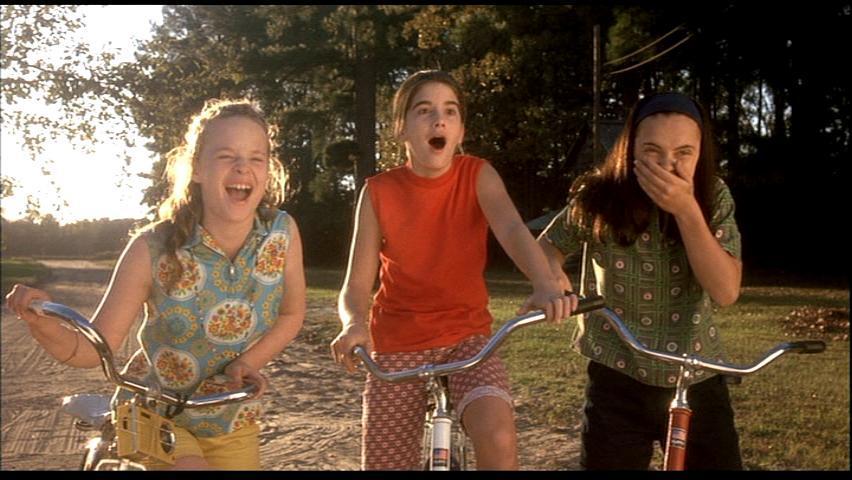 59. Words of apology: I'M SORRY. My son and I have been watching Curb Your Enthusiasm from first season to current. We're up to season 9 now. Larry David apologizes in virtually every single episode. Warning: language.
61. Salisbury Plain megaliths: STONEHENGE. This is what the Salisbury Plain looked like before Stonehenge.

66. Justice Sotomayor: SONIA. “There are uses to adversity, and they don’t reveal themselves until tested. Whether it’s serious illness, financial hardship, or the simple constraint of parents who speak limited English, difficulty can tap unexpected strengths.”

68. Plan from a nutritionist: DIET.

5. Like a dreamy look: FARAWAY. Faraway vs. far away. 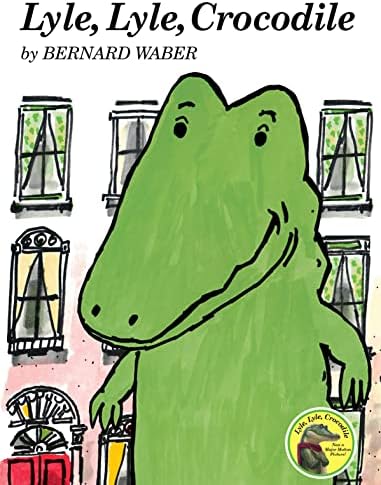 25. Like sous vide cooking: LOW HEAT. What is Sous Vide? 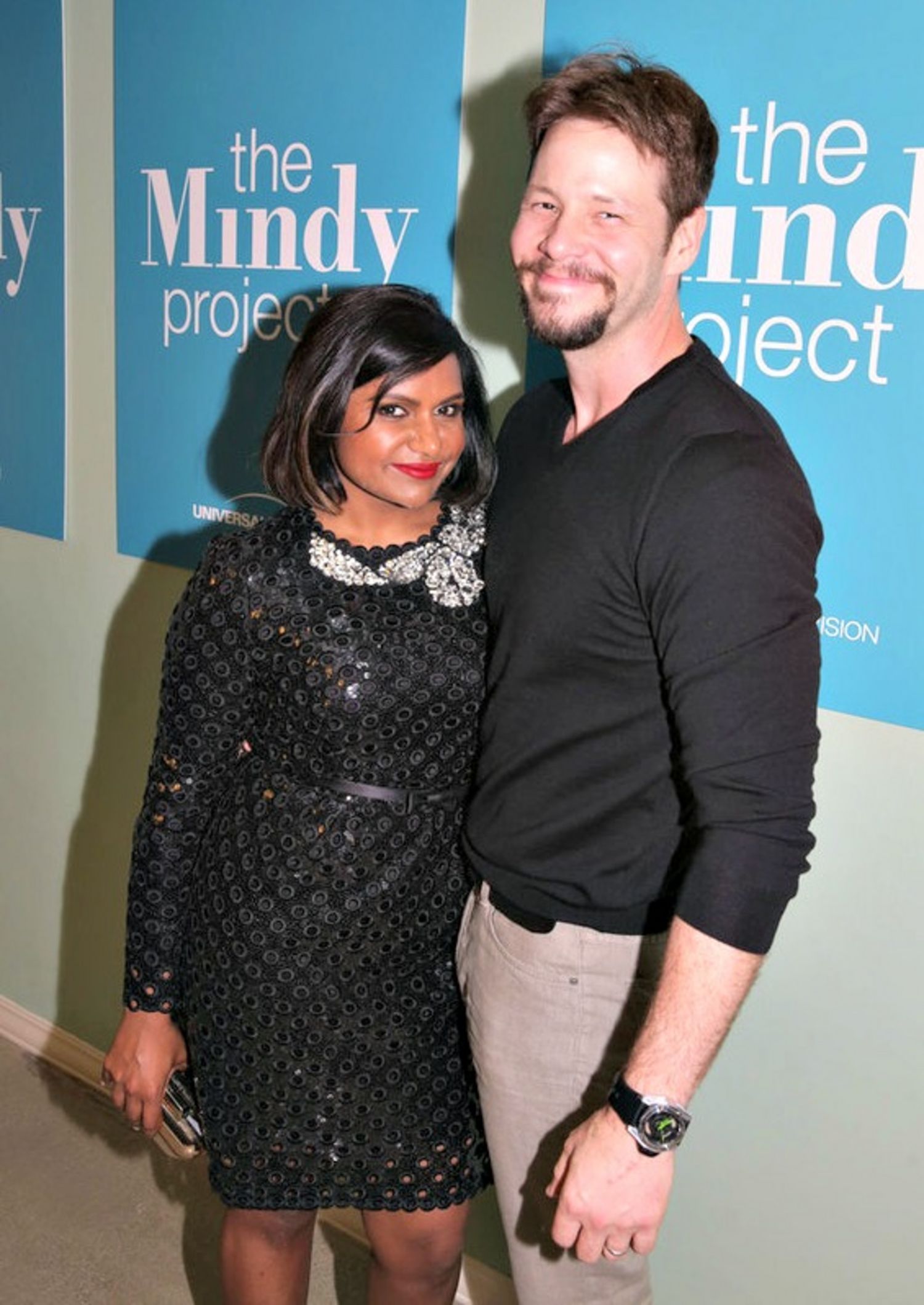 45. Embarrass: ABASH. Only see this word in crosswords and books.

58. Hardwood used for pricey salad bowls: TEAK. What is teak wood and why is it so great?

63. Number of players needed to play solitaire: ONE.